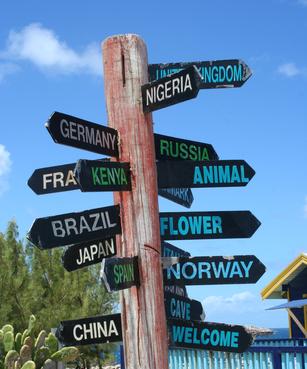 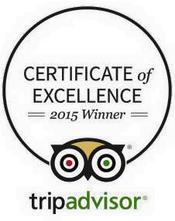 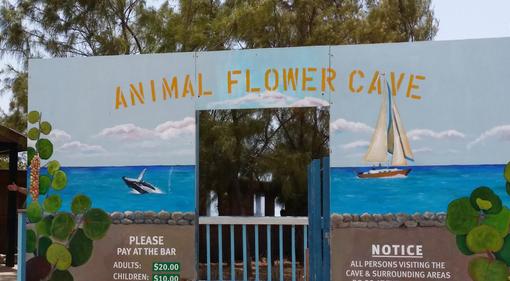 Be sure to see the Flower Cave while here - it is located under the cliffs at North Point, St. Lucy, Barbados.  It is the island's lone accessible sea cave.  It was discovered by its seaward entrance in 1780 by two English explorers. The cave stands six feet above the high water mark although it was formed at sea level. This has occurred because Barbados is rising at 1 inch per 1000 years.

There are coral steps which lead down through an opening in the roof (former blowhole) into the cave, these steps were built in 1912.  Inside the cave, still found are some sea anemones, which are locally called animal flowers, whence the cave obtained its name.

There is also a children's play area on the far side of the restaurant. 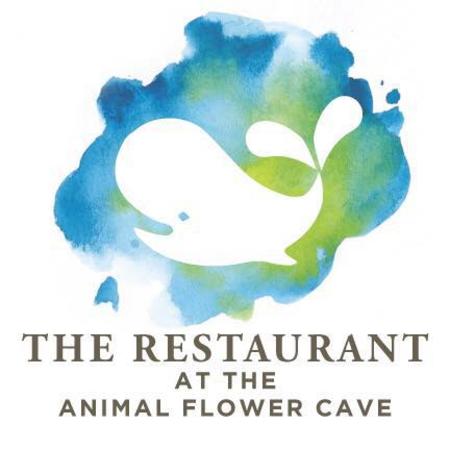 This is located at North Point.  We've been coming here since there was only an A-frame building back in the mid-1980s.  The same spectacular scenery back then and run by the Ward family.

Now Mannie (3rd generation) has elevated this location to include a great restaurant with a view that serves Bajan and Caribbean treats.